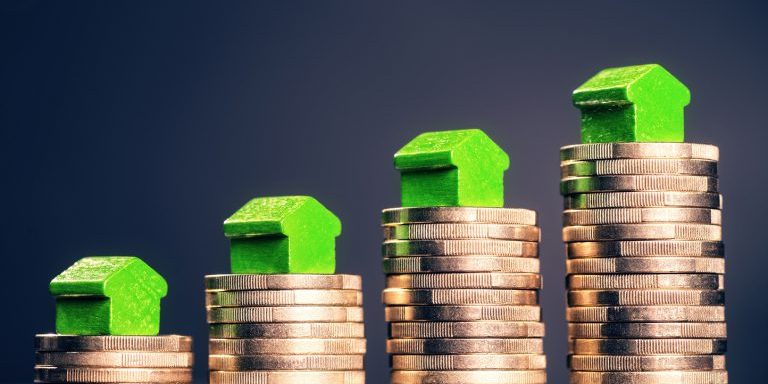 In more good news for the property market, according to Britain’s biggest building society, Nationwide, UK house prices have risen at the fastest rate in almost six years. The average house price rose 0.9% to £229,721 in November and October, which took the annual growth rate to 6.5% – the highest since January 2015.

The lockdown has contributed to this figure, with nearly 30% of people considering a move doing so because they wanted a garden or to be near parks and outdoor spaces, while 25% were looking to get away from urban life totally.

Andrew Harvey, a senior economist at Nationwide, speaking to the Guardian, said, “Those living in the parks can make the most of the great outdoors with a range of activities on their doorstep. Development is also controlled, with limited new housing construction, which also helps to explain why prices tend to be relatively high.”

In recent months, with higher mortgage approval rates, the Stamp Duty Holiday and the lockdown effect, the UK housing market has been booming despite a weakening economy.

To find out what your property is worth, please contact us today for a FREE, no-obligation valuation…